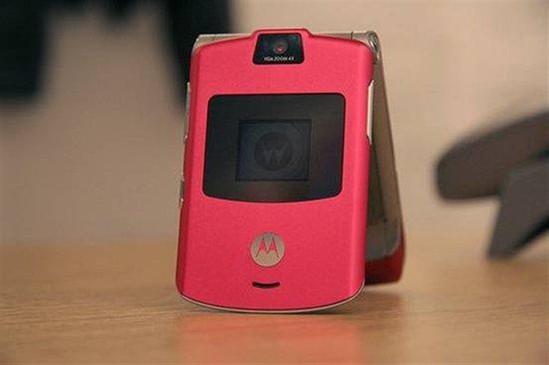 Motorola, now being one of the leading brands for Android Smartphones has recently release their Motorola G4 / G4 Plus / G4 Play smartphones and now the recent video ad introducing the all new Motorola V3 Fly has got my attention. What make this phones most talking point is the old age folding design.

This new Moto V3 is supported by a 13-MP Camera. According to the source, the V3 fly design will be the next flagship design of their upcoming smartphone Moto Z, but with much better feature and a slit change in the design and feature. The Moto V3 fly is ultra thin and I believe that Motorola is taking a bit risk to attract users with their old folding design. It is expected to come with Android M.

This new device might change the persecution of users who look for a big screen devices and if this becomes the successor, then we expect to see more smartphone to carry the same folding design. I am personally eager to know about the processor and the battery life of this smartphone. Rest all, I will be following up to get more information about this device.

This new design can be a game changer in the Smartphone market, but i still see some risk. Nevertheless, I can’t predict what’s gonna happen, but have to wait to see the end result after the device is launched.