Android O has entered the Smartphone market with it’s full glory. Now, this update is already there for Google’s own Pixel & Nexus line but, it looks like HTC is also planning to deliver this update to their customers pretty soon. 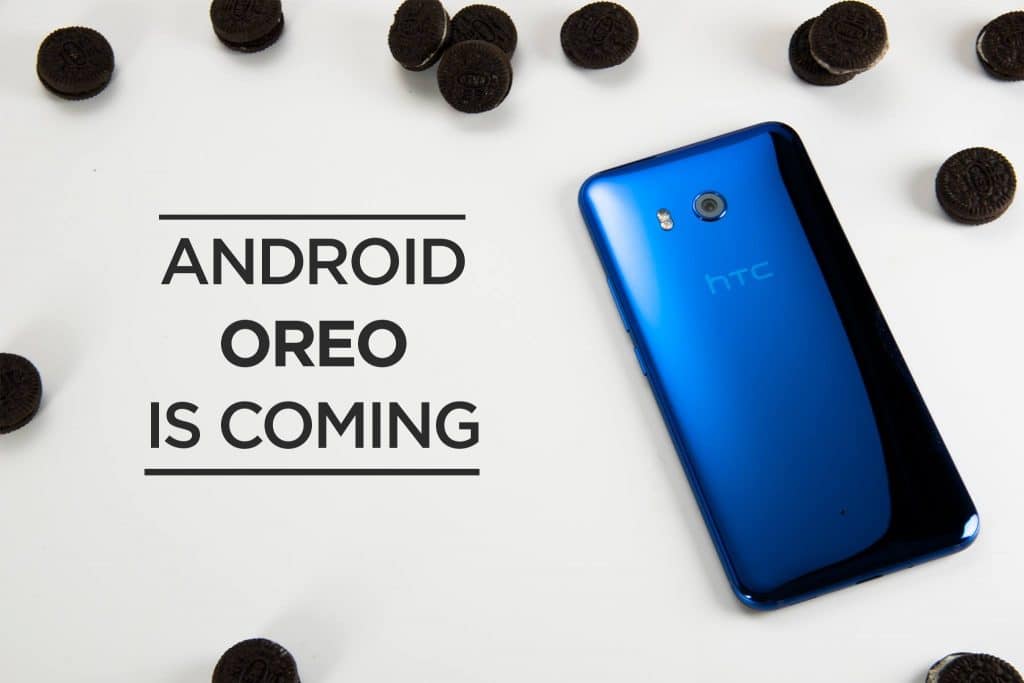 Few hours ago HTC posted an update on their Facebook Page that they’ll be updating the HTC U11, HTC U Ultra & HTC 10 to Android 8.0 Oreo. They wrote,

“We’re excited to bring Android 8.0 Oreo to the HTC U11, HTC U Ultra, and HTC 10, beginning with U11 in Q4. Stay tuned for more details to come on Oreo updates and new products!”

So, the U11 will be the first HTC device to get the update in Q4 2017. Other two devices will probably get this update a bit later. Anyway, this post also indicates that HTC may unveil some new products very soon. So, we can expect a new HTC smartphone before 2017 ends or in early 2018.

Anyway, are you currently using any of these HTC devices ? Let us know in the comments section right below this article!

Why are Smartphones the Main Source of Entertainment Today?