Google has just unveiled the availability of the Android 8.1 Oreo for the Pixel 2 through a blog post. This also highlights some of the improvements that the Pixel 2 users will experience after the update. This time Google has completely shifted their focus to Machine Learning & that’s why Google will put their custom built Pixel Visual Core with the Android 8.1 Developer Preview. 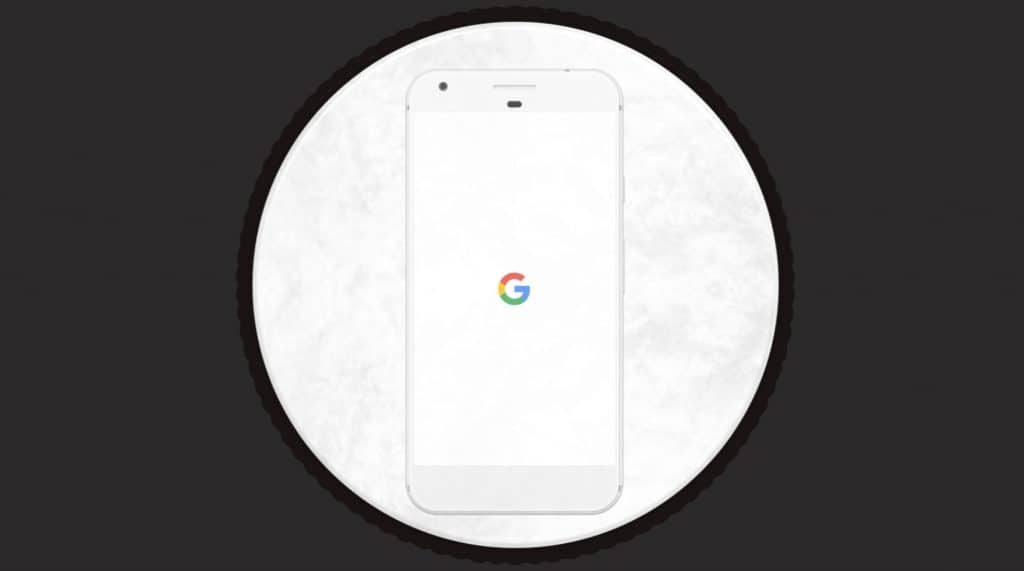 With the Pixel Visual Core Google is actually aiming to improve the overall Machine Learning experience of the device but, their main target is definitely the Cameras of the Pixel 2 Series. If you’re not aware, Google has build the Pixel Visual Core into every single Pixel 2 & Pixel 2 XL. Here is a Magnified image that explains this quite a bit…

To explain this structure Google said,

Basically what this does is that, it makes the HDR+ , 5 times faster while consuming less than one tenth of the energy compared to a regular Application Processor. This is the reason why the Pixel 2’s Camera can take those HDR+ shots at a fast shutter speed. Google is bringing some noticeable software improvements in Android 8.1 Oreo that will be able to make the Pixel Visual Core work more intelligently & fluidly. Also it uses the Halide Platform for Image Processing & TensorFlow Platform for Machine Learning.

So, Google will enable the Pixel Visual Core as a Developer Option in the Android 8.1 Oreo Developer Preview that’s go live in the coming weeks. So if you have a Pixel 2, you’ll see some noticeable improvements in Android 8.1.

Why are Smartphones the Main Source of Entertainment Today?