Android wear users have been using Android supporting OS, but yesterday Google has officially announced Android Wear’s OS name changed to “Wear OS.” This name change will be seen soon in all the devices after a software update, which will be released soon worldwide.

According to Google, the reason to change the name was to express the mission & vision of the company more clearly. They say this will help them focus more on the brand.

Director of Google Wear, Dennis Troper “At the Baselworld 2018 next week, we can see that the watch industry is ushering in rapid growth. The new name we announce can better reflect us. Technology, vision, and most importantly, for those who wear our watches.”

Later he added “Now the wearable device journey has only just begun. Then there will be a lot of exciting features going live.” This is a clear indication that Google is working closely to improve the trend of the Android Wear to the next level.

Along with this change, it is clear that all the 3rd part Android wear vendors will have to follow the new norm that will come with the Wear OS. 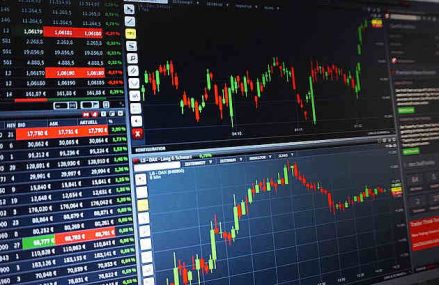 List Of Top Android Phone Manufacturers And Their Market Shares

Does It Make Sense To Buy The Android Go Smartphones?