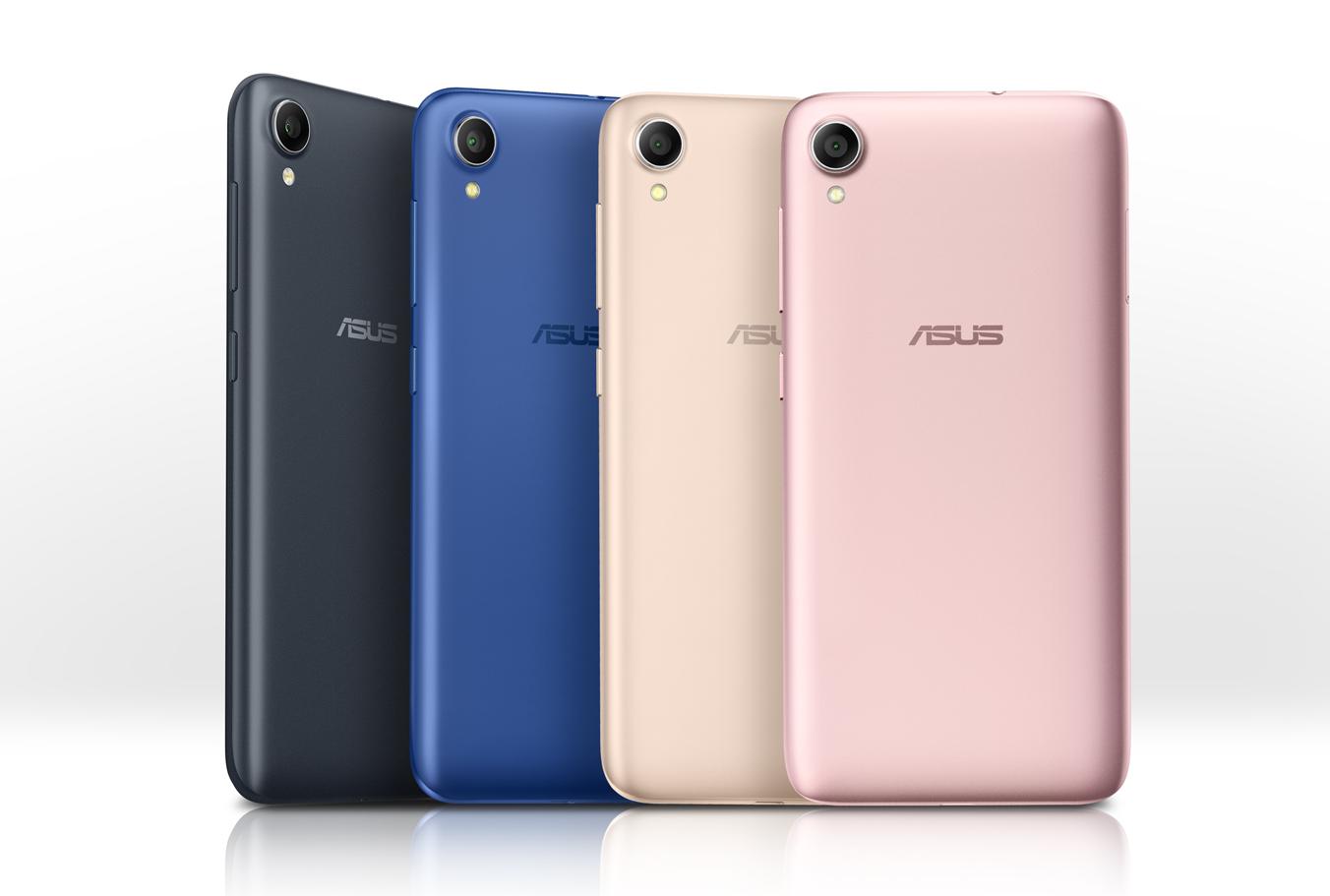 Recently ASUS has got everyone’s attention after launching their ROG Smartphone. We believe that ASUS is going to do pretty well in the coming year. First, with the Zenfone 5 series & then ROG. Today, we are not going to talk about any Flagship model. In fact, ASUS has launched their all-new Android Go Smartphone in the USA.

We have already see the Zenfone Live last year, which really did not get any attention. This time, ASUS has played smarter. The Zenfone Live comes loaded with Android Go OS, which brings down all the flaws that the Zen UI has in the last generation Zenfone Liv.

Whereas the specification is concerned ZenFone Live comes loaded with the Snapdragon 425 processor with 1GB RAM & 16 GB storage. Looking at the display it comes with a 5.5-inch 720p IPS screen with 18:9 aspect ratio. It comes with a very decent battery with 3000mAh capability. Looking at the camera front, it loads a rear 13MP camera & front 5MP.

One of the biggest advantages of having an Android Go smartphone is having access to the latest OS, hence the Zenfone Live 2018 is running Android 8.1 Go Edition & is expected to support Android 9.

Being an Android Go device, it is obvious that it will come at the very cheap price. In the US, it is priced at $100. There is no official confirmation if they will get the smartphone in other countries like India, but we expect it to come to India at the price point of around 7,000 INR.