When Android Go came in, this whole group of super underpowered smartphones came under the radar. Not that the OS was a very light one but, the hardware was literally pretty low-end. Things like 480P Displays, 512MB to 1GB RAM, 8GB Internal Storage alongside with a relatively less optimized OS made Android Go smartphones way less compelling.

However, ASUS is going to take a step forward with their upcoming Zenfone Live (L1).

So, the above photos have leaked out which does show a very basic design language like maybe many other Android Go smartphones on the market but, there is one big difference & it’s the 18:9 Display on the Front. So, other Android Go smartphones had those traditional 16:9 Display but, the Zenfone Live (L1) finally bumps that up to 18:9 in this segment.

The device will launch sometime soon in Indonesia & some minor specifications have also leaked out in the form of a photographed presentation slide.

The image unveils the model name Zenfone Live (L1) ZA550KL & shows that there are four color variants of the device including a Midnight Black, a Rose Pink & the other two seem to be a White & a Blue.

The Display is a 5.5 inch Full View (18:9) one in a 5 inch Body & a 3000 mAh Battery. The leak also claims that the device will be powered by the Snapdragon 425 Quadcore CPU & there will be 1GB RAM with 16GB Internal Storage and the Display. The Cameras might spot a 13MP sensor on the Back & a 5MP  sensoron the Front.

The image also reveals that the device will support Face Unlock & have a dedicated Micro-sd slot alongside the Dual Sim slots.

So, there is nothing much wrong with this device in the hardware side. Only we would have appreciated if ASUS have used 2GB RAM instead of 1GB. That would have killed all the general characteristics on an Android Go smartphone & make it feel more like a regular smartphone instead. However, we’re happy to see that, ASUS is bringing something different to the table just to stand out in the crowd. 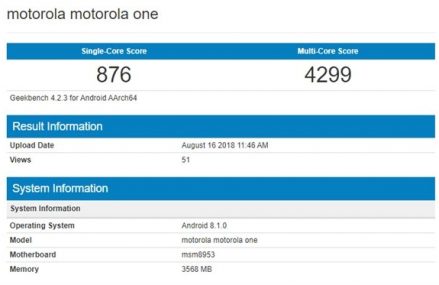 Moto One – Motorola’s Android One Smartphone Spotted in Geekbench 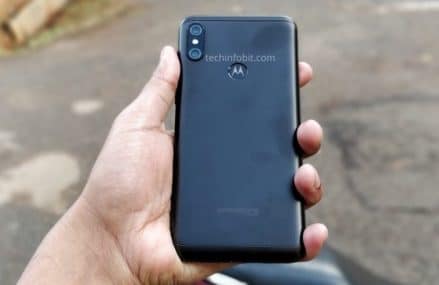 Motorola’s First Ever Android One Smartphone Exposed With Notch 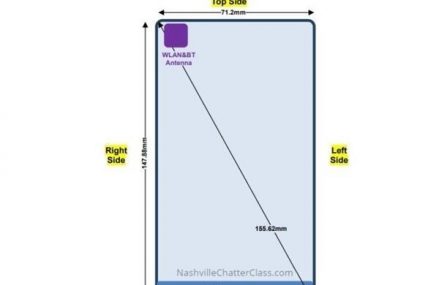