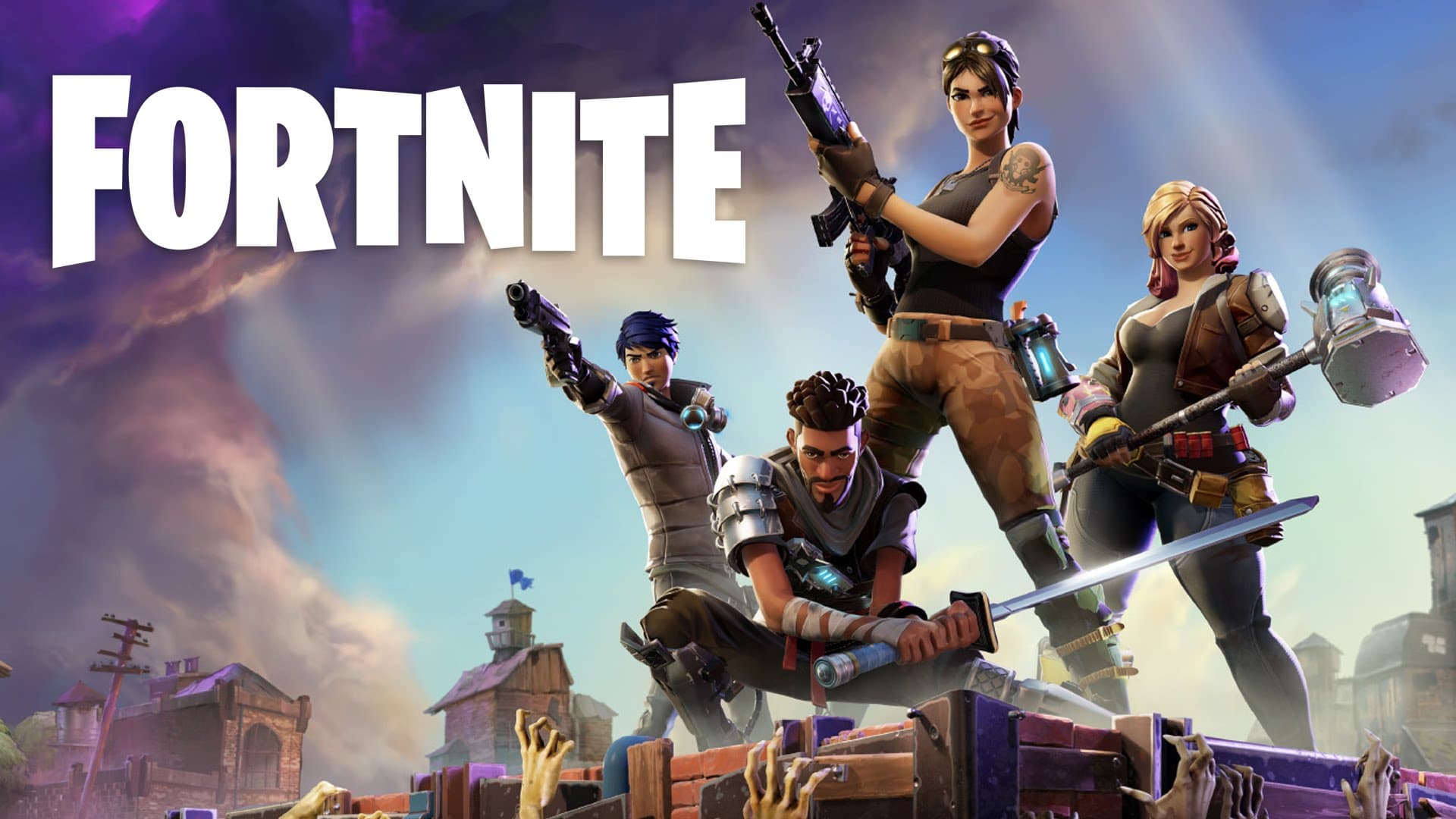 PUBG on Smartphone is already doing great and I personally love playing on my Smartphone. Recently I have started playing Team Fortnight (PC Version) and trust me i am getting too use to it. After hearing that EpicGames Team Fortnight is going to appear on Android Smartphones I have started looking on App Store daily to be one of the first users to my  hand on it.

Today I got an update that the team Fortnight is going to appear by June, which mean in coming few weeks. Going much more deeper into the news, I found that Epic Games is going to add a lot of features on the mobile version too. One of those are the chatting feature, where you can chat/talk with your teammates to make game-play easy.

People have already started liking the game in the Apple app store, which has a lot of features as compared to the PC version & now coming to Android app store make the mobile gaming intense.

The 5 most dangerous hiking trails in the world

Best cases for iPhone 14 Plus