Samsung has pushed boundaries with their flagship Exynos CPU’s in the past but, the Exynos 9810 is writing a new history by bringing insane amount of raw CPU power inside a smartphone. It’s not just super powerful but, it is actually way more powerful even compared to the Snapdragon 845 (based on recent Geekbench results) & the performance is pretty close to the the Apple A11 Bionic chip. 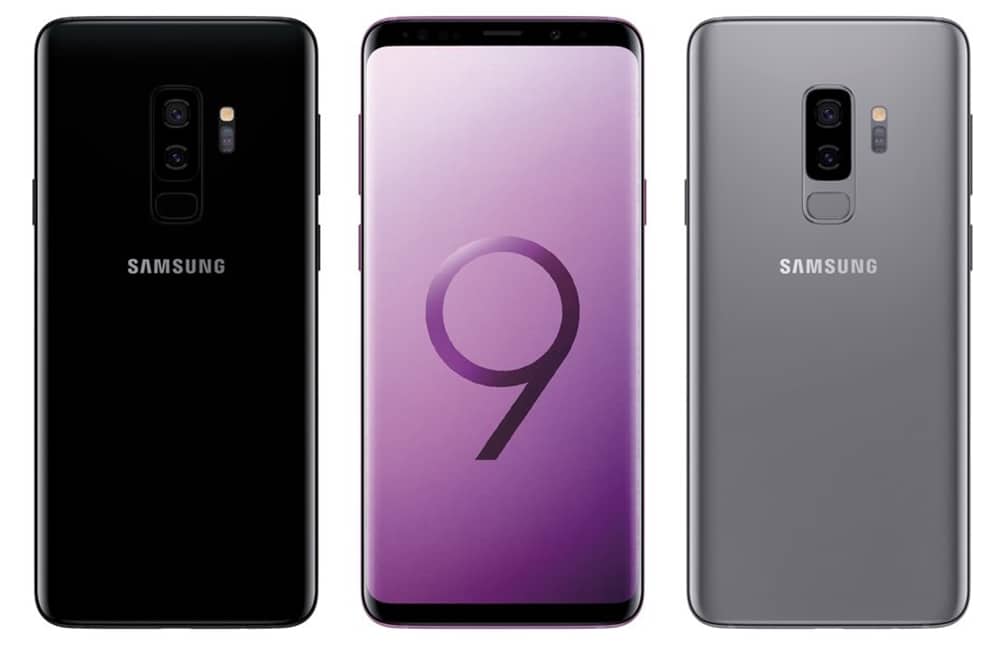 The Samsung SM-965F (suspected Galaxy S9+) has re-appeared on Geekbench & if you remember, it was the first Galaxy S9 series smartphone to be caught on Geekbench ever. Well, at that time it was an early stage engineering sample & finally the latest Geekbench scores showcased the full potential of the SOC. 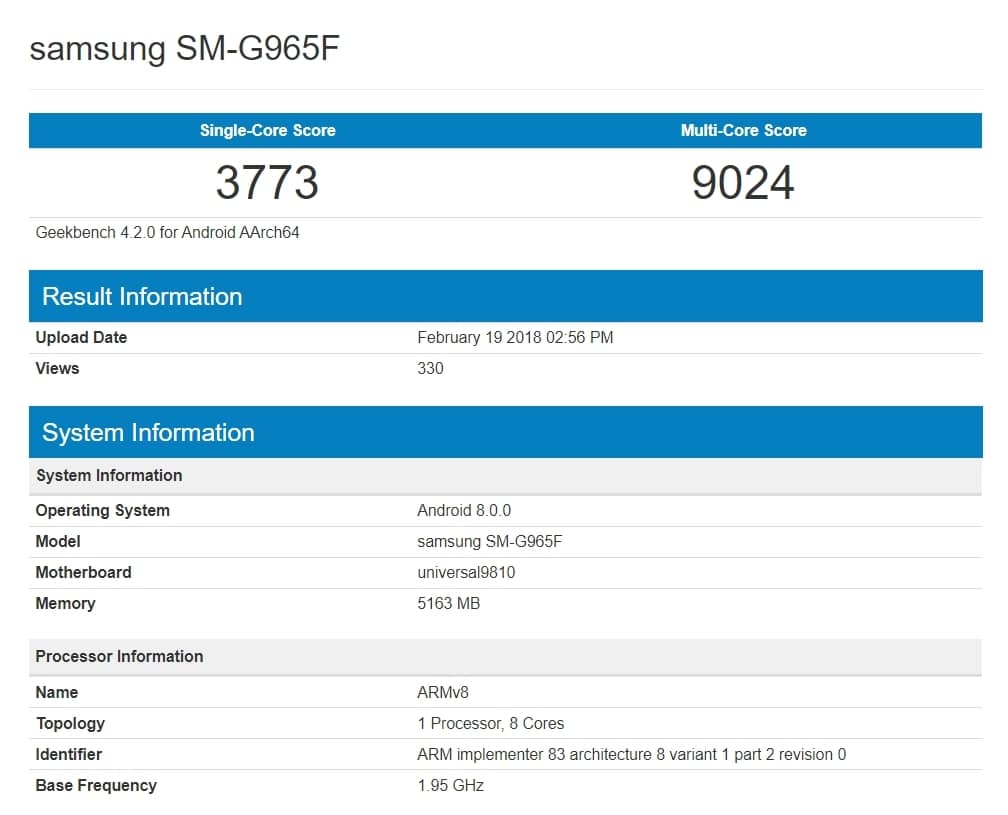 So, as you can see in the Geekbench result above, the S9+ is scoring around 3773 in Single Core & 9024 in Multi Core which is way higher than the Snapdragon 845, specially in single core. 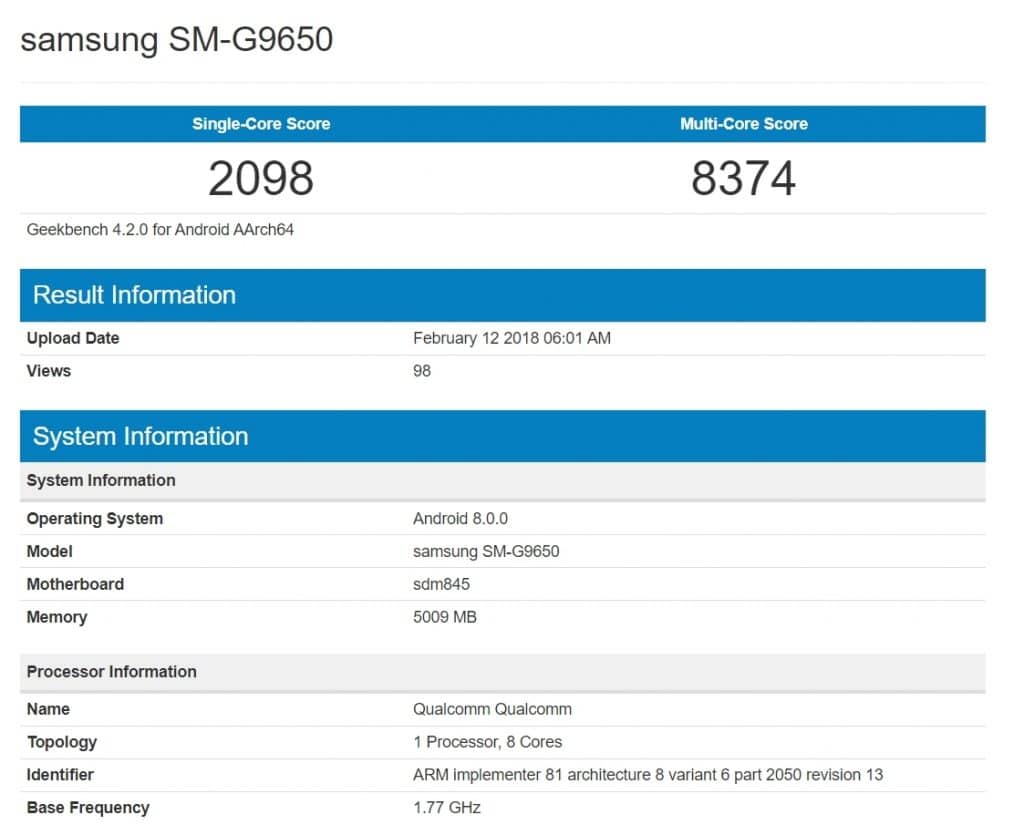 That massive difference of more than a 1000 on Single Core means a lot faster day to day performance on the same device but, with the Exynos 9810 instead. The Multi Core also has a good bump in performance.

So, it seems that Samsung has actually done a better job in optimizing the 9810 compared to what Qualcomm has done with the Snapdragon 845. However, only after we test the S9 & S9+ in real life, we can conform if Samsung is using the full power of the SOC or not.