Android is an open-source operating system. As a custom skin or user interface on top of the OS, which changes its look and feels and adds new features. These skins include Samsung Experience, HTC Sense, EMUI (Huawei), and OxygenOS (OnePlus), to name a few.

Some also know stock Android as vanilla or pure Android, and it is the most basic version of the OS designed and developed by Google.

The biggest advantage of stock Android is fast updates. That’s because these manufacturers have to modify a lot of the software before releasing it, which isn’t the case with stock Android.

The second reason is that stock Android smartphones are bloatware-free, meaning they don’t come pre-installed with apps made by the manufacturer that you’ll likely never use. So, for example, some handsets come with their versions of calendar and fitness apps (and many others), which are already on the device courtesy of Google or installed from the Play Store. 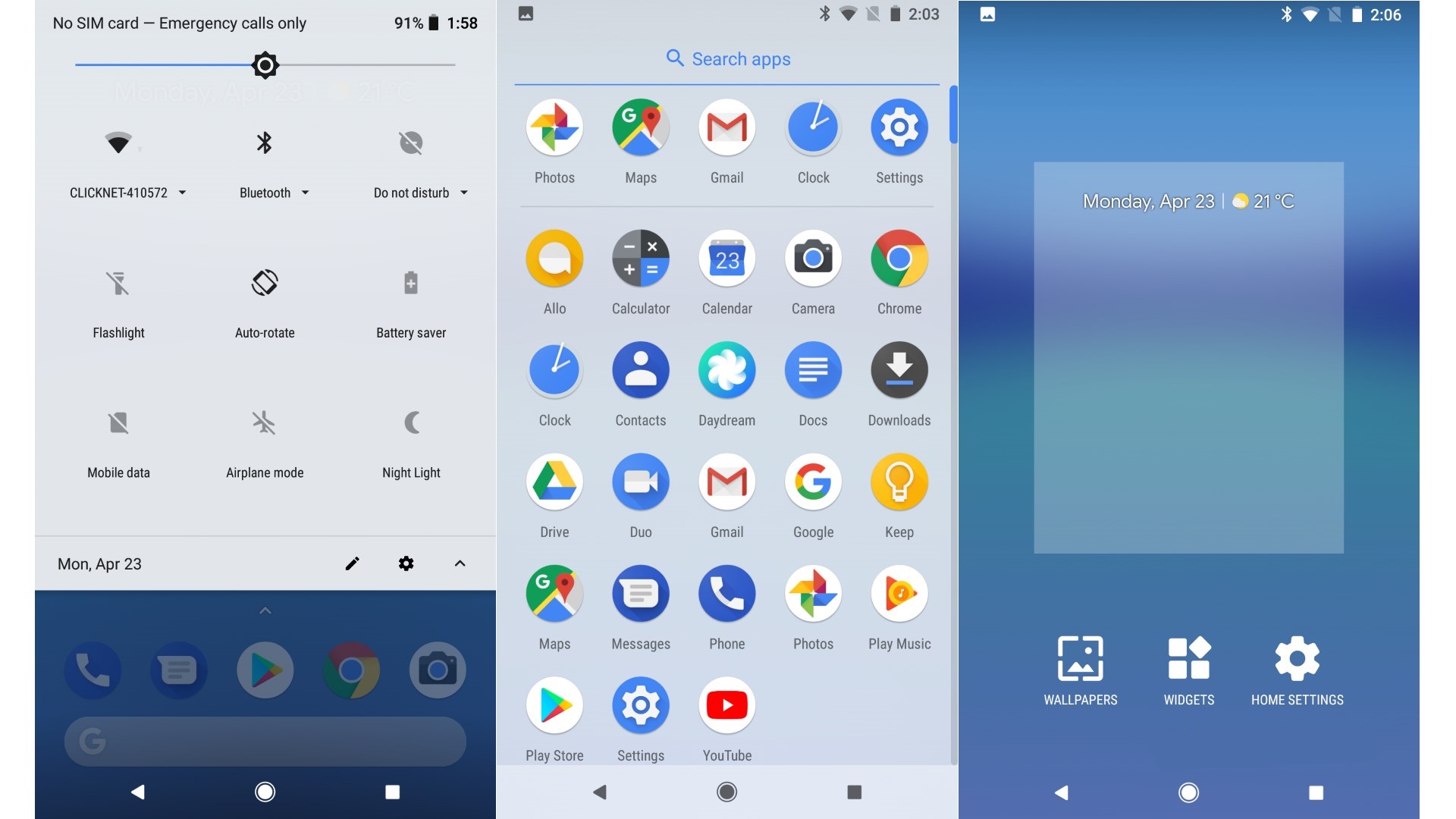 The next advantage of stock Android is storage. All the unnecessary apps take up space that you could use for something else. Also, the OS itself takes up more room due to the many bells and whistles added to it by the manufacturer. In other words, stock Android typically takes up less space on your device than modified versions of the OS.

ALSO READ: How to Disable Troublesome Notifications from Any App in Android

However, here are the steps you can take to get the stock Android look and experience on your Android device:

Nexus devices. The first thing you need to do to get the stock Android experience on your Android device is installed Google apps. While On the play store, some Google apps like Maps, Google Photos, Play Music, Google keyboard, etc., are available to download for everyone, some stock apps like Google Camera, Contacts, Clock, Phone, etc. You can easily go to APK Mirror and download the APK files of the Google apps and sideload them to your Android device.

To do it, go to Settings->Apps and hit the settings cog on the top right, and tap “Default apps.” You can then choose the default phone, browser, and SMS apps. Then, you can change the default apps to make sure you use these apps more often.  After you’ve installed these apps, you’d want to disable their equivalents on your Android skin. You can disable some of the apps by going to Settings->Apps, but some of the apps won’t feature the “Disable” button.

Unlike stock Android, skins like TouchWiz and Sense feature huge interface elements, not just the fonts. However, you can change that by reducing the DPI of the interface. For example, you can easily lower the DPI on Samsung devices by going to “Display Scaling” settings and selecting “Condensed.” However, devices from companies like HTC, LG doesn’t include this option in their ROMs. So, you’ll either have to rely on rooting your device or live with the same DPI.

3. Use a Stock Android launcher

The next step you need to do is to install a launcher that brings the stock Android look. When you have installed the Google Now launcher, make sure to set it as the default launcher in Settings. If you want to have more customization options and control over your launcher while keeping the stock Android looks, you can try other popular launchers like Nova, Apex, etc.

While Google Now launcher brings you the stock Android interface, it lacks the icons. Thankfully, various icon packs bring Google-y icons, but our favorite is the Moonshine icon pack. While Moonshine does bring icons that look very, very similar to stock Android, it has made a few changes to refine Google’s design language even more. If you are to use the Moonshine icon pack, you will have to use a third-party launcher like Nova, Apex, or one of the many great launchers available on the Play Store. If you’d like icons identical to stock Android, the Nova launcher offers it natively so that you can use that as well instead of Moonshine.

Most Android skins from manufacturers come with their own Themes store, so you should easily find some good-looking “Material” themes to install. These Material themes are aimed at people who love the looks of stock Android, and they bring wallpapers, navigation bar icons, icons, ringtones, and more.

ALSO READ: How to Setup Exchange Mail on Android

After you’ve installed the app, you will have to enable the new lock screen app. To perform this you have to give the app “notification access” in Settings->Notifications & sounds, after which you should see the new stock Android-like lock screen.

How To Take Better Smartphone Pictures

How to Fix Chrome Opens by Itself on Android?

How to Enable Facetime Photos?