2018 may be the year to say good bye to the 3.5 mm Headphone Jack from all the Android Smartphones. If that sounds terrible to you then you’re not alone but, a recent report actually claims this terrifying possibility.

This complete approach is actually to remove the wired connections as much as possible & focus on the wireless connections instead. So, in Android 8.1, Google may actually ditch the support for the 3.5 mm Jack & focus on optimization & improvements for wireless Bluetooth Headphones.

Now, frankly we don’t think that Google will remove the 3.5 mm support completely. But, they may close rooms for improvements in that segment. But, even if they remove the support, USB Type-C to 3.5 mm support will be there without a doubt. The other main reason why the 3.5 Jack may be gone are the OEMs themselves.

Started from LeEco, we have even seen major brands like Apple & HTC removing the 3.5 mm Headphone Jack from their devices. So, looks like OEMs are moving away from the headphone jack & the others may catch up with this trend pretty soon. Also, remember that the Pixel 2 will be made by HTC again this year. So, it may not have a headphone jack as well.

Basically, there are some advantages that the OEMs can be benefited from if they remove the headphone jack & focus on wireless headsets instead. These include,

But, ok Google & the partner OEMs. We can understand why you don’t want to give a damn to the 3.5 mm Jack anymore. But, please don’t ditch it. It’s one of the most essential features that every smartphone user desires. So, please !

Anyway, what do you guys think about this whole trend going on ? Do you think it’s logical ? Or it is a complete mess ? Let us know in the comments section right below this article ! 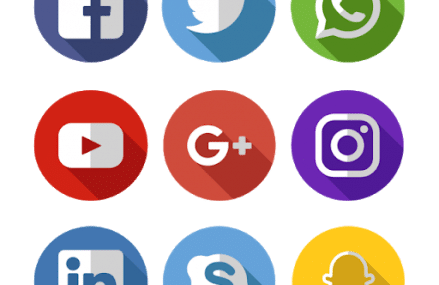