In the same way, in which Google keeps track of apps you download, it also keeps a record of all your Android devices. This can get confusing so here is to delete Android devices from the Google Play store.

The amount of devices on my list is somewhat extreme since I review Android smartphones and tablets week in week out. When you are on the Google Play store if you have sold or lost an old Android device then you probably don’t want to see it. So removing it will save confusion and avoid apps being sent you a device you no longer own.

How to Delete Android Devices From the Google PlayStore 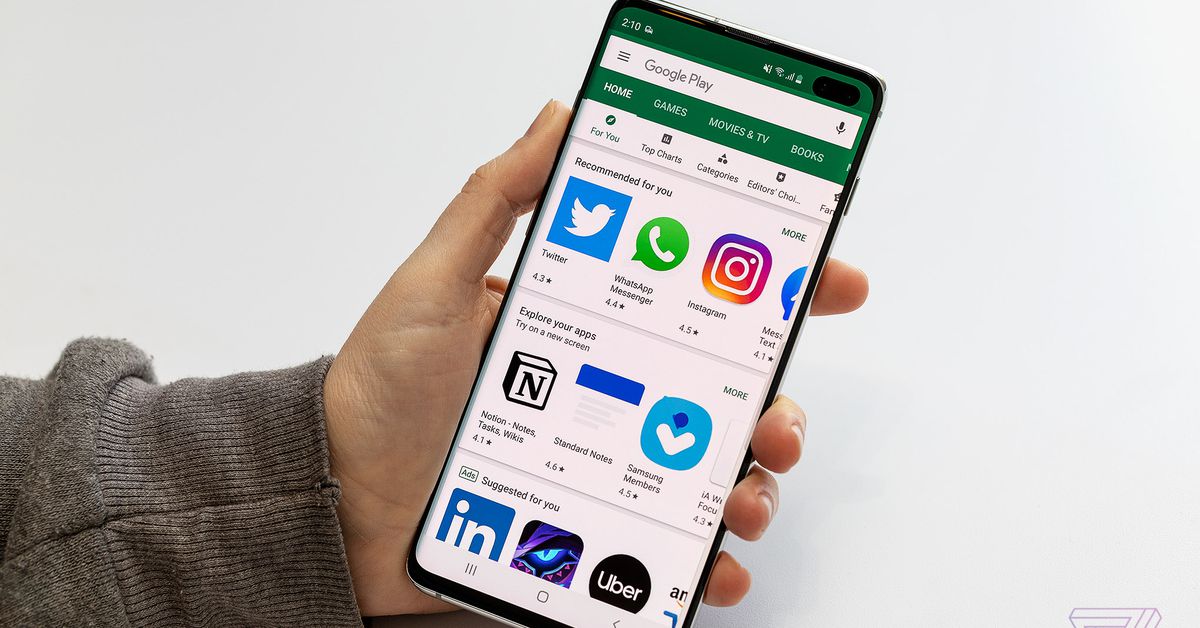 You’re not actually able to delete devices from your Google Play account, per se. However, you can stop them from being shown in menus.

Now only your current and in-use Android devices will show up when you want to install a new app via the web store.

How to Remove Devices in Google Play

1. In your Web Browser Open the Google Play Store & click on the small gear icon in the top-right of the screen and click the sub-menu called Settings.

2. You can now observe that the My Devices page where your device activity in Google Play is recorded. To the right of each device, You can see all the devices you have ever logged into Google Play with and a few details. Click the gear icon, then settings to see your Google Play device list

3. You can choose whether the particular device should appear in menus or not by checking or unchecking the boxes under Visibility.

4. Click Edit to assign a catchy nickname to your gadgets. By default, the Play Store lists a lot of gadgets as Unknown devices. You can see which smartphone or tablet it is by assigning a nickname.

5. Click on the Update button to the far right to save your changes after you have renamed devices. These changes are universal, so they will now apply to all Google properties. That means all of your visible devices will be renamed in the Play Store Compatible devices list, as well as in Android Device Manager and so on.

How to Rename Devices in the Google PlayStore

While you’re at it, you can also rename your devices for better organization. Google will often use product codes for devices rather than the actual name which can be confusing. For example, LG-D802 instead of LG G2. This could also be handy if you want to indicate who uses each device (if they are linked to the same Google account).

So for those of you with multiple devices, here’s how to rename them.

From the Playstore archive, you can hide them so they no longer appear on your device list but the Old Android devices cannot be completely removed. To Navigate the list this makes it much easier especially if you’ve owned dozens of Android gadgets over the last few years.

How You Achieve Easiness With Source To Contract (S2C) Software

How to Create Instagram Stories with These Amazing Apps

How to Protect/Hide Images, Videos on Android?

How to Fix Group Facetime Not Working?

How to Create a Photo Collage on Android smartphone