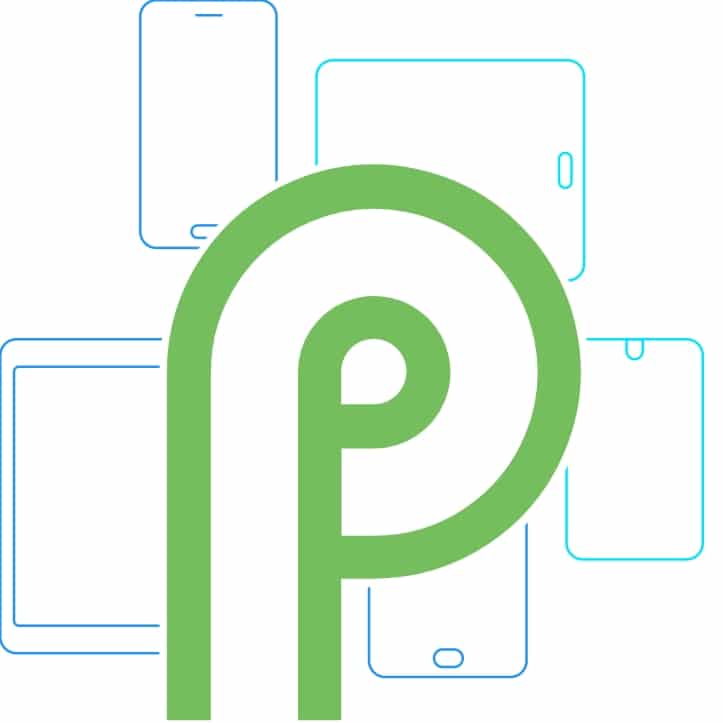 The Android 9 (Android Pie) was officially released on 7th April. Soon after the release Smartphone brands started announcing their Android P devices. Today we have the list of Sony Smartphones that will get the Android P updates soon.

Sony Smartphones to get Android P

The updates will start rolling out to all the devices starting from September. It is said that by November end all these devices will be loaded with Android Pie. This is said to be the first wave of Models to get Android Pie, we might keep you updates if the list updates.