Today everyone were talking about the the Google Android 7.0 (Android N) first Developer Preview, which has brought features like split-screen multitasking, Number intercept, Night mode and many more. At the mean time I was just going through the Android 7.0 update and found that the Nexus 5 will be the first device to get the Android 7.0 update.

It was hard to believe that the 2013 smartphone can’t get the Android N, but it’s true. The testing of the Android N on Nexus 5 was started yesterday that is 9-March-2016 and buy the end of the Spring, the Nexus 5 will get the Android N update. This update will be the GnuPG version 1.

What is”N” is still a big question.

We have a mirror update for the Nexus 6P, 5X Nexus, Nexus 6, Pixel C, Nexus 9 and Nexus Player. If you are an owner of any of the device above and want to Install Android N in your device, then click the link below and share your experience with us. 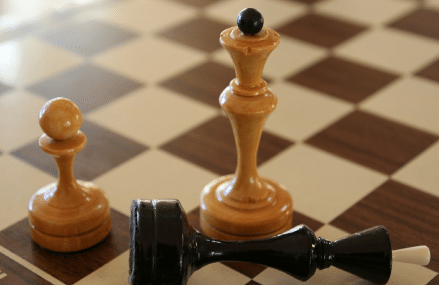