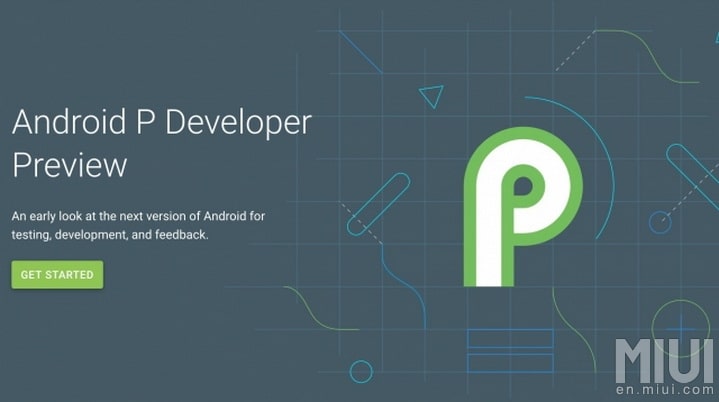 The release date for the official OTA push is expected to be before 8th May (or 7th May), which is on the same day of the Google I/O 2018 Conference. For those who want to have an early access to it, FunkyHuawei has already shared the firmware update for Android P (Chinese Language).

According to the MIUI forum the new features the Android P will have are:

This also ensures that Xiaomi MIX 2S can be the first device to get the Android P after Google Pixel. As the current version for download is in Chinese, hence we all have to wait till 8th to get the final OTA English version.

Is APK Safe to Install? And How to Check for Viruses