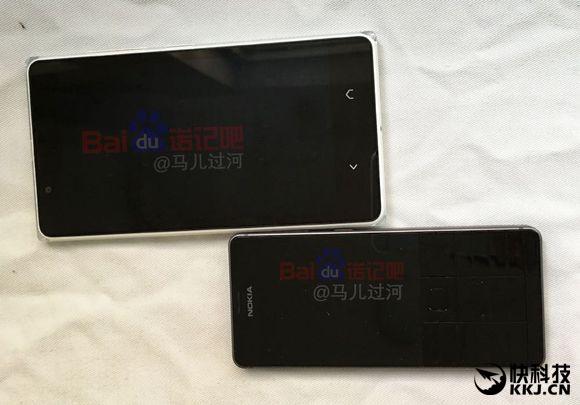 Sources confirmed that Nokia is finally launching their first ever Android Smartphone is the Q4. It got confirmed just after the leak of the upcoming Nokia smartphone. The leak confirms that the new Nokia smartphone will come with a metal body and Android 6.0 OS. This new smartphone will be equipped with the Asha Keyboard function and will be called as Nokia 235. 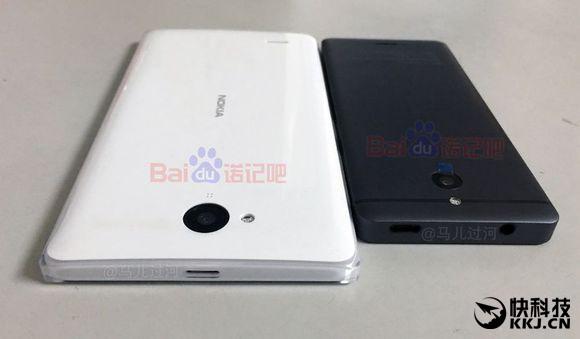 This new model will have a dual SIM card with 4000mAh battery (This is just predicted). It is expected to have a cheap Android smartphone which is expected to have a single-core processor with 16MB RAM and with 2 MP front and rear camera. It will be similar to the old Nokia phones with 2.3-inch display.

At the same time they will also come with 2 mid range variant in Q4. One will have a 5.5-inch display and another with 6-Inch display. Both the smartphone will support 2GB RAM and 8MP & 5MP  front and rear camera respectively. It will have a 32 GB internal memory which can be expandable upto 128GB.

We haven’t got any confirmation about the release date and neither about any specification detail. The only thing that we know is that it will come in Q4.